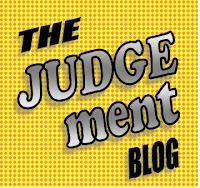 We’re four days away from the start of Euro 2012 and the English team is still embroiled in injuries, squad changes and high expectations of a newly installed manager. Will we win the Championship? I suspect not, but we need to show significant improvement and not just for the cheers of national pride.

The Euros are always seen as the follow up to each World Cup within our continent and it is this international competition that holds so much for our sporting pride and future political direction. Why?

The recent BBC season on the 1970’s highlighted the failure of the 1979 Scottish Referendum on Devolution to succeed in a Yes vote. This was primarily down to a controversial amendment by the Labour MP George Cunningham that required 40% of the total registered electorate to say Yes, rather than a simple majority of those voting.

Annoyingly, despite securing 51.6% of the latter, the Yes camp were significantly short of meeting the rule and thus lost the referendum. The people of Scotland had to wait 18 years to again answer this all-important question but from losing the first referendum, analysis of contributory factors were made.

One popular theory for a turnout of 63.8% and a lower than expected Yes vote was the performance of the Scottish national football team in the preceding 1978 FIFA World Cup. Manager Ally MacLeod raised hopes by stating that Scotland would come home with a medal and this feeling of nationalism and independent pride was fuelled like never before in recent times.

Sadly, Scotland bottomed out in the first round and so did the spirit of Scottishness for a while after. Some believe the Scottish football team’s embarrassing performance in the 1978 World Cup left many Scottish voters believing Scotland was unable to run the country on its own.

These events and subsequent outcomes have lessons for the next few years too. Just like in the 1970’s, the 2014 World Cup in Brazil will precede the 2015 UK General Election.
With the economy in the UK, the Eurozone and across the globe all moving forward in sluggish fashion, there may be a tendency for the incumbent Coalition Government to lean on the national pride of England as we head towards the World Cup.

This would be a dangerous strategy as history shows that when voters start associating sporting performance with that of national politics, it is the politicians who become the fiercest supporters and display the worst expressions of defeat.

We should of course support and celebrate our national team and as with every World Cup, I hope they win! If they do, then an electoral boost may well be felt by the Coalition parties and even a small jump in GDP may be experienced in Q3 2014. For now though, we must contend with our fate against the Euros and the Eurozone, both battles will produce direct effects on the morale and living standards of UK citizens.

For 2014/15, the Government already recognises that its future is wedded to the economy; it would be poor judgement to wed it to the England team as well. We need the economic situation of the future to decide who walks through the door of No. 10, not the performance of our sporting stars!
Posted by Greg Judge at 12:27 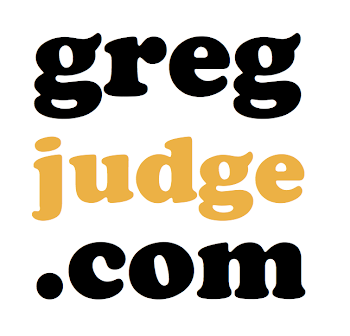 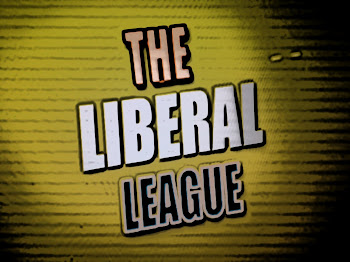